5 Science-Backed Methods to Get Rid of FUPA (Pubic Fat) 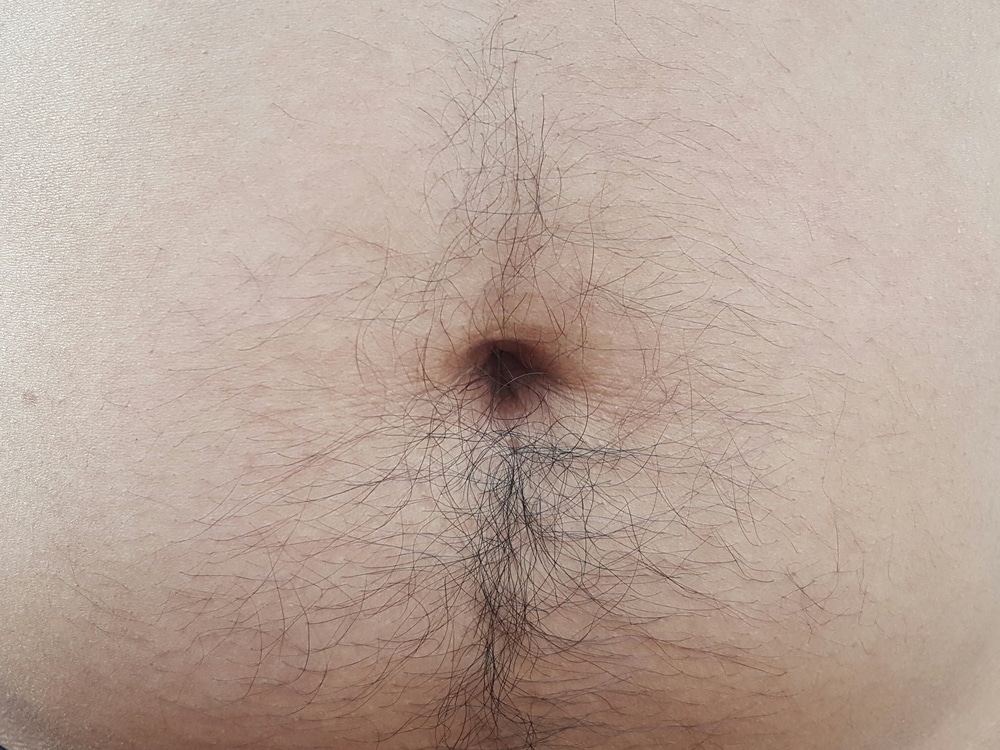 No one wants to have an unsightly FUPA mass under their clothes. Luckily for you, there are several ways to get rid of unwanted FUPAs and to lose body fat in general. However, the change has to begin internally, and you have to be ready to commit to the effort necessary to get rid of a FUPA because short of surgery, there are not many options for getting rid of a FUPA without considerable effort on the part of the person trying to get rid of it. Having said that, let’s get into all the details about FUPAs and getting rid of them.

What is a FUPA?

FUPA stands for fat upper pubic area, which refers to an adipose tissue (body fat) accumulation in the upper pubic area. This generally occurs when a person’s body fat is high enough that fat gets redistributed to that area. It is commonly disliked as it is unsightly and obscures the genitals. Now you may be wondering, how does one develop a FUPA?

How Do You Develop a FUPA

A FUPA develops when a person gains enough body fat overall that it begins to be stored in the upper pubic area. This occurs at different rates among different people, depending on their body’s natural body fat storage patterns. Some people may develop a FUPA at a lower overall body fat level than others, and this determination is purely genetic.

How to Get Rid of FUPA

The best way to get rid of a FUPA is to lose body fat overall until the fat accumulating in the upper pubic area recedes. The amount of fat loss this takes depends entirely on the individual, with some people developing FUPAs as soon as they gain a little weight and others not getting it until they are significantly overweight. Luckily for you there is a simple way to lose a FUPA, and that is to lose body fat overall. The body naturally accumulates fat in the upper pubic area after a certain level of fat gain, and it is reasonable to assume that the reverse is also true.

There are a number of ways to lose body fat, but almost all of them involve some dietary and behavioral changes. Some are cosmetic procedures that require essentially no effort from you, but even with those, dietary and behavioral changes are necessary to maintain the results of the procedures. However, there is no reason you shouldn’t take advantage of all the resources available to you to lose body fat, so we have prepared an exhaustive list of fat loss methods for your reading pleasure.

The single best way to lose body fat is through diet and exercise. This means adjusting your food consumption and activity level to the point that you are in what is called a negative energy balance. This is the state of expending more calories than you take in per day, and it is the most reliable way to lose body fat. The best way to ensure that you are in a negative energy balance is to use your height and weight to calculate your basal metabolic rate (BMR). Then use your BMR to calculate your total daily energy expenditure (TDEE). There are many online calculators that will do this for you, and quite simply, if you eat below your TDEE you will lose weight.

Sometimes weight gain and fat accumulation are the results of psychological issues. For example, binge eating disorder is a mental disorder that can lead to obesity. Even if a mental illness isn’t the reason for your FUPA, many individuals have an unhealthy psychological relationship with food, which therapy could help with. These people oftentimes comfort themselves when sad or bored using food, leading to unwanted fat gain. A therapist or mental health professional will help you address the root cause of your problematic relationship with food and thus help you lose weight. Therapy is just on of the many tools in your arsenal for permanent fat loss.

These are a type of medication that imitate the hormonal state of satiety. GLP-1 agonist medications reduce hunger and food cravings by imitating incretin, which is a hormone responsible for the state of feeling full. This makes weight loss much easier as a person on these medications will be fuller for longer from a smaller quantity of food. You will still have to restrict your caloric intake in order to lose body fat this way, but it will be significantly easier to do so because of the reduced hunger and cravings this medication produces. This is of course unless the eating issue is purely psychological, in which case we refer you again to the second weight loss suggestion on this list.

Fat freezing, also called cryolipolysis, is a medical procedure in which freezing temperatures are used to kill fat cells in your body, thereby reducing overall body fat. This procedure is typically performed with a cryolipolysis device, which will freeze the fat cells in the area without damaging the skin cells. Fat freezing is FDA-approved, and it is typically administered at an outpatient facility or doctor’s office.

The point of cryolipolysis is to cause localized fat loss in the area treated for cosmetic reasons. However, a known complication of this procedure is paradoxical adipose hyperplasia, in which the quantity of fat cells in the area actually multiplies. For this reason, this treatment carries more risk than similar cosmetic interventions, such as laser lipolysis.

Additionally, Emerald Laser is relatively painless when compared to other laser systems. Most patients don’t feel anything at all. Laser lipolysis is a minimally invasive weight loss method that targets body fat exclusively. It is innovative and relatively new, and it is a way for you to offer a service that is not yet widely available. Laser lipolysis by Emerald Laser is the first FDA-approved laser lipolysis process. Offering this treatment would allow you to corner the market for laser fat reduction in your area.

Why Choose Emerald Laser by Erchonia

Even if you’re sold on laser lipolysis, it’s important to recognize that all laser lipolysis processes are different. The Emerald Laser method has several significant features that other laser lipo processes don’t:

Get rid of that pesky FUPA once and for all! Check out Emerald Laser to find a provider near you.