How to Get Rid of Fat With Laser Lipo 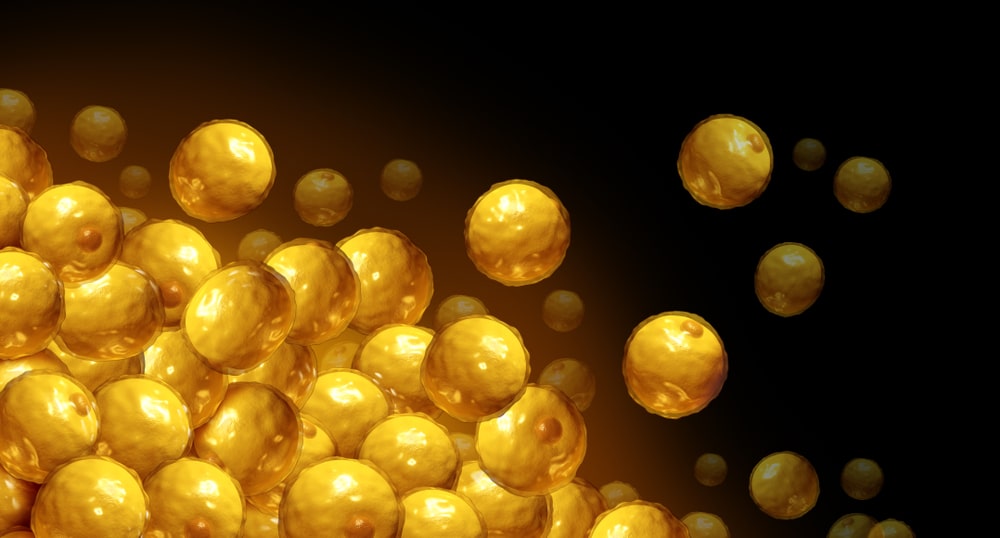 If you’ve been trying to reduce fat with diet and exercise, you may have hit a plateau where stubborn fat remains in place. That’s often because of residual fat in the adipose (fat) cells. The calories in food are the source of energy for the human body. The body has as many as 25 to 35 billion fat cells that serve the vital function of storing energy reserves. If you increase your calorie intake beyond the calories you burn, your body will store a portion of the excess calories in the form of triglycerides.

When most people say they want to lose weight, they really mean that they would like to reduce their fat and change their body proportions. While diet and exercise may be effective to a point, it can be challenging to reach your goals without undergoing a medical procedure. Laser lipolysis, or laser lipo, is a painless, non-invasive procedure that reduces body fat. Read on to find out more about safe, non-invasive laser lipo.

An Overview of Fat and Fat Cells

When an individual gains weight, their fat cells expand, and the cumulative expansion of the cells is what makes people appear obese. While the body is constantly building new fat cells to replace old ones, the overall number of fat cells — established during adolescence — is more or less fixed. This is one of the reasons why fat reduction methods that kill a large number of fat cells at once are not recommended by many medical experts.

Laser light is created by electrically stimulating the atoms in certain elements, usually a gas, a type of glass, or a crystal. The atoms release photons of the same wavelength, coherency, and direction. When the laser hits a piece of matter, like a cell wall, the light is converted into heat.

With laser fat reduction, the laser penetrates the dermis down to the fat layer below the skin. The laser bores a small pore in the adipose cell wall and emulsifies (or melts) the fats inside. The globules of fat slowly drain out of the cell, where the body’s lymphatic system safely disposes of them.

Emerald Laser does not kill the adipose cells in the process, but most other lipolysis lasers do. Although destroying fat cells may sound like a good idea, it can have some severe consequences.

If you begin gaining weight after your procedure, your remaining fat cells will have to store the triglycerides in existing fat cells or grow new ones. This can result in fats being stored around vital organs, which can be dangerous. Additionally, as fat cells in other areas do double duty to store the new fat, the result can be a disproportionate physical appearance.

What Other Fat Reduction Methods Do to Fat Cells

As was previously mentioned, Emerald Laser’s lipolysis method does not kill fat cells. Emerald’s low-intensity laser is powerful enough to reach the cell, create a pore, and melt the fat, but not enough to kill the cell. That’s one of the advantages that it has over other fat reduction methods. With liposuction, for instance, adipose cells are literally vacuumed from the body through a tube that passes through an incision in the skin.

Fat freezing or cryolipolysis is another non-invasive procedure that’s often compared with laser lipo. It involves freezing the cells to death, which for reasons previously mentioned, is not advisable. Many lasers used in lipolysis are too powerful to save the adipose cells, and laser center providers who use these lasers claim apoptosis — the death of fat cells — to be a benefit.

Every fat reduction method has its advantages and disadvantages. Here is a short list of the pros and cons of each.

Why Laser Lipo Is More Effective Than Other Methods

Laser lipo is one of the most effective non-invasive methods for fat reduction available. Erchonia, the creator of Emerald Laser, is a pioneer in laser lipolysis. The efficacy of their green laser (Emerald Laser) was proven in three double-blind clinical trials. Additionally, Emerald Laser was the first laser lipolysis system market-cleared by the FDA. Emerald Laser’s benefits include:

Of the thousands of successful laser lipolysis treatments handled by Emerald Laser providers, these are the most frequently asked questions.

How Many Treatments Will I Need to Undergo?

The number of sessions depends on your personal goals and the area of the body we are treating. In most cases, significant results can be achieved in six to eight sessions.

How Much Does Emerald Laser Cost?

Our service providers charge $1,500 to $2,500 for a six-session package. This is usually enough sessions to show marked improvement.

Will I Lose Weight with Laser Lipo?

With laser lipolysis, fat reduction is the true goal. However, as your body sheds fat, you will probably also lose weight, but the real benefits will be your improved appearance.

If you have been frustrated by trying to lose weight and get slimmer, it’s time to try an effective, non-invasive medical procedure. Call an Emerald Laser service provider near you today!