How Do Fat Cells Work? 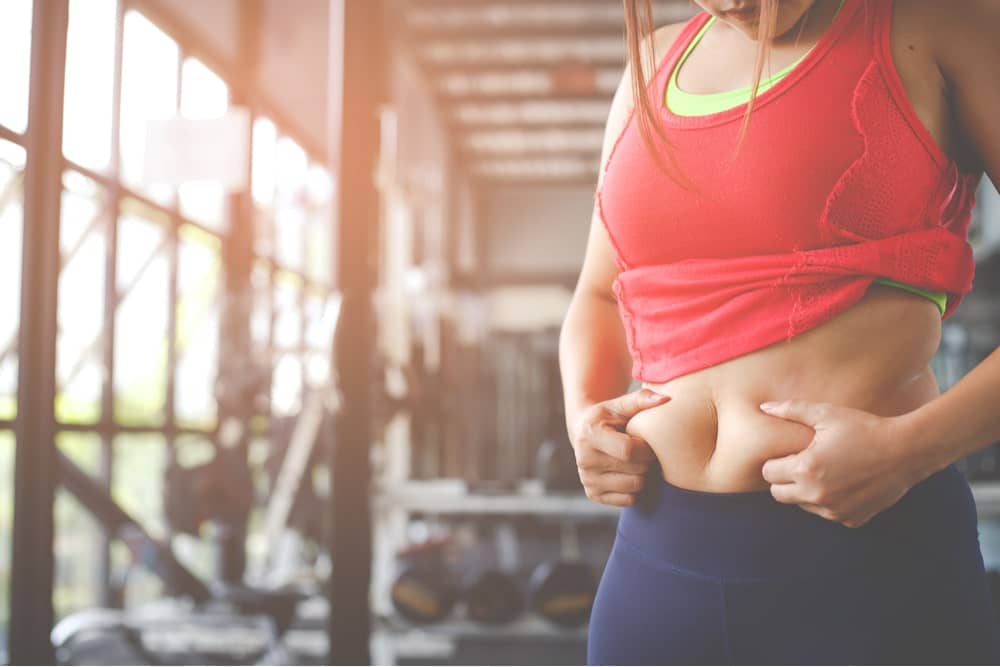 Even though fat has a bad reputation, it is actually essential to your health supports a number of critical bodily functions, and provides the energy your body needs. It also helps the body absorb essential vitamins and supplies fatty acids that improve brain health, control inflammation, and more.

For example, the fats you consume are used in the membranes in your body’s cells. They play a role in helping compounds such as ions, proteins, vitamins, and antioxidants pass in and out of the cells as needed. They also help your hair and skin look healthy.

So, if fat cells aren’t bad, how do fat cells work?

What Are Fat Cells?

Fat cells, or adipocytes, are composed of adipose tissue and are essential for insulating the body and storing energy. This tissue is subcutaneous, or located under the skin, in bone marrow, around internal organs, around the muscles, and in breast tissue. Adipose tissue works to cushion these important body parts. This tissue is also where fat cells are stored.

Studies show adipocytes are prone to regaining fat, particularly if that fat is lost rapidly, such as on a crash diet or intense weight-loss program. The main suspect behind weight rebounds is the hormone leptin, which regulates appetite. As a person’s weight drops, so do their leptin levels, ramping up their appetite. Then, as more food is ingested, the adipocytes restock themselves. (onlinelibrary.wiley.com)

Brown fat is generated when we exercise. Our bodies convert white fat into brown fat that is more metabolically active. Getting enough high-quality sleep each night also generates brown fat.

How Does Fat Enter the Body

Although some fat digestion happens in the stomach, the majority of it happens in the intestine. Once fat reaches the small intestine, many of the nutrients are absorbed. The pancreas produces enzymes to break down fats. The liver produces bile that helps the body digest fat. During digestion, cholesterol and fat are packaged into tiny particles known as chylomicrons.

After fat has been digested, fatty acids pass through the lymph system and on to be stored for later uses as energy, cell repair, and growth.

How Fat Is Stored in the Body

Some fat is essential for a healthy body. Excess fat is stored until needed for energy. When the body needs energy, it will burn stored fat.

Carbohydrates, protein, and fats are the three nutrients that give the body caloric energy. Although carbs are the body’s main source of energy, fats are the most energy-dense. This energy is used when we exercise and for basic biological processes. These processes include blood circulation, cell growth, hormone regulation, and digestion. Additional calories are excess energy. Any calories not used for daily functions are stored in the body as fat, ready for future use.

The location of the fat storage is governed by the hormones testosterone and estrogen. Fat cells are formed when the fetus develops in the womb and later at the beginning of puberty, when the sex hormones rev up. During puberty, the difference in fat distribution between women and men starts to happen.

How the Body Loses Fat

When you eat fewer calories than your body uses, you create a calorie deficit. The body will use energy stored in the fat cells to function. Your body’s main source of energy is glucose. The first method your body uses to get energy is to break down carbohydrates or glycogen into glucose molecules. Next, the body breaks down fat into glycerol and fatty acids. The fatty acids are then broken down to supply the body with energy.

Many people try to get rid of their fat through procedures that kill the fat cells. However, fat cells play important roles in our health and well-being. Even though our bodies don’t generally create more cells, procedures that kill fat cells can cause fat to regenerate in a different area of your body or around your organs, which can be dangerous.

Low-level laser therapy for fat removal doesn’t kill fat cells but rather causes them to release their contents for safe removal from the body through the lymphatic system. They then begin to act and function like healthy, lean fat cells. They release the correct messages to your brain and communicate with other fat cells, and cause them to react the same way, releasing their content and returning their hormone responses back into balance.